The Julian's Army Memorial Scholarship is named for Julian C. Post. Julian was born on March 24, 2018 and was diagnosed with Down's Syndrome at birth. While in the hospital it became clear that he was going to need a place to play baseball, and thus, the Midland Miracle Field came to fruition. Julian was the mascot of the Brandon NICU and favoite among nurses at Mott Children's Hospital because was a true fighter. His fight wasn't enough, though; Julian had a secondary condition that would not allow him to survive and passed on June 5, 2018. This scholarship is set up by his family but was funded by his many fans. It's our hope that his memory will allow kids to play when he couldn't.

The funds for this scholarship are housed by our friends at the Midland Area Community Foundation. To donate to this fund, please click here. 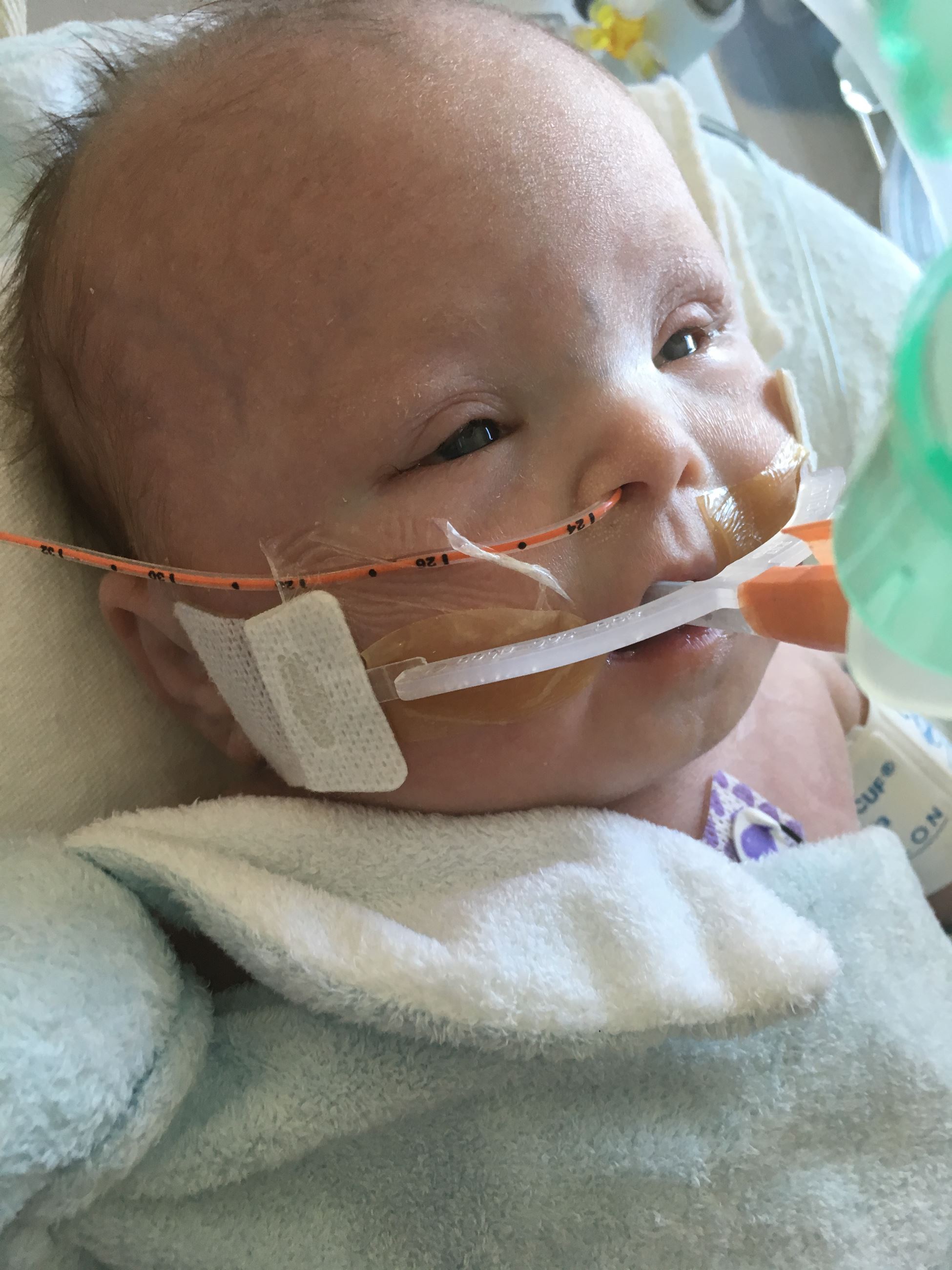 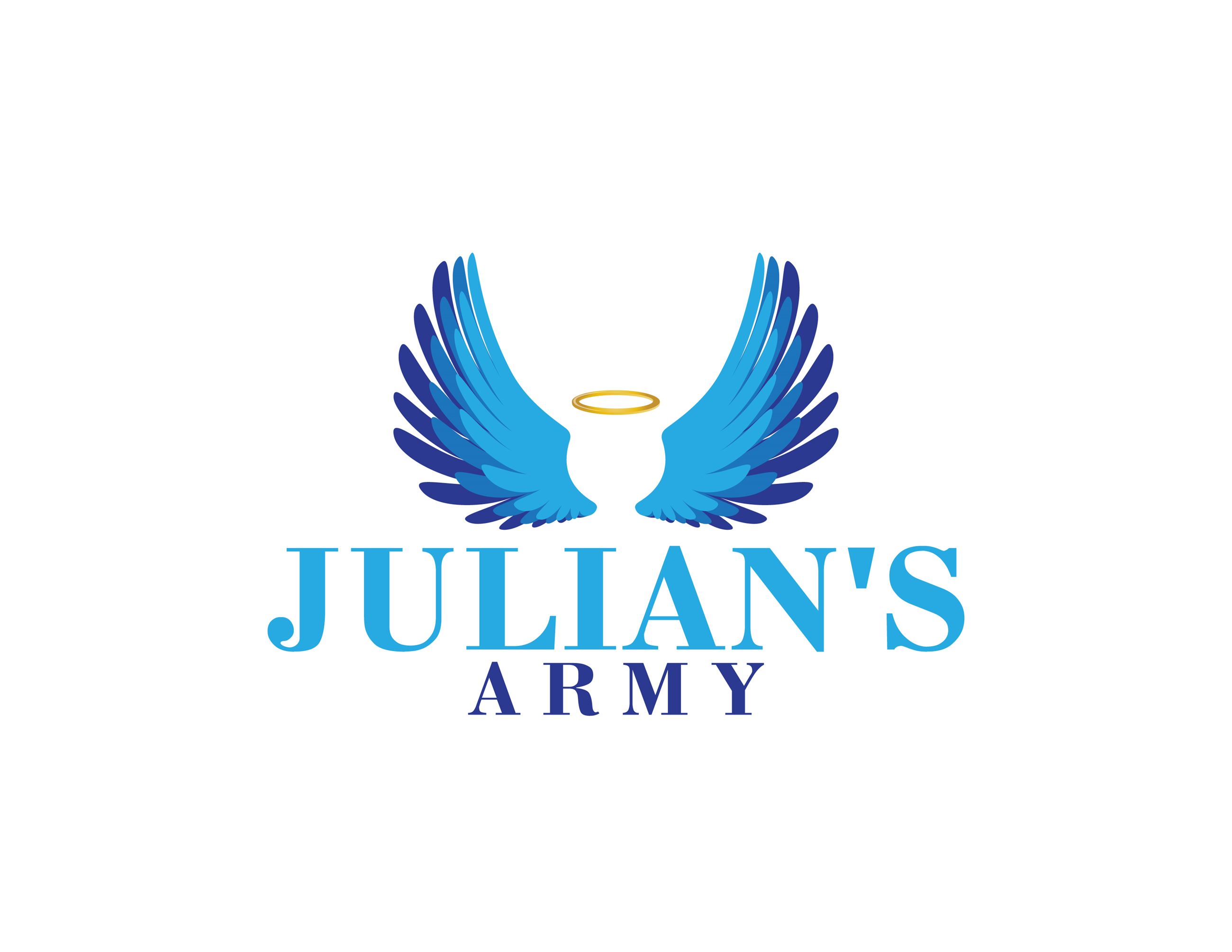 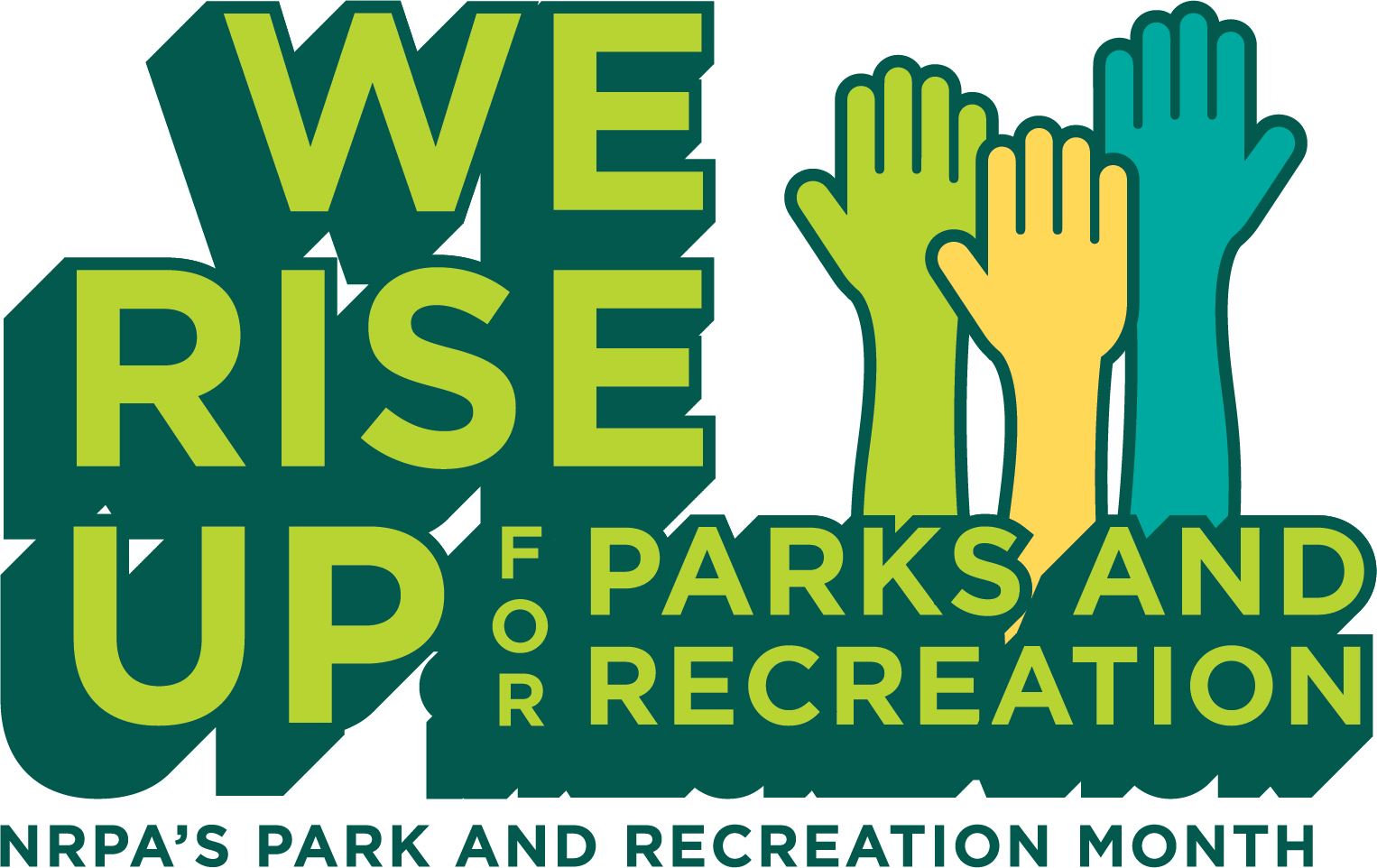